This 31-day celebration was created to amplify Black-owned companies. Founders John William Templeton and Frederick E. Jordan Sr. started the national holiday in 2004 “to drive the policy agenda affecting the 2.6 million African American businesses,” according to the official website.

Annual business survey data state that “Black or African Americans own about 124,551 businesses”.

The U.S. Census Bureau recognizes in the most recent count of businesses, conducted in 2017, that Black or African Americans businesses make up 2.2% of the nation’s 5.7 million businesses.

Black businesses have thrived despite enduring decades of systematic and systemic racism, redlining, and if you consider massacres like Tulsa and Rosewood, even endured violence.

Nonetheless, despite climbing uphill battles and being hardest hit by the pandemic, the Black and female-owned businesses continue to grow and succeed, according to Yelp Local Economic Impact Report.

According to the report, the percentage of people searching for Black-owned businesses on Yelp in the United States increased by 3,085%.

Nevertheless, over the past year and a half, the pandemic has forced many businesses to shut down, which has had a disproportionate impact on Black businesses.

There has been a 40 percent drop in Black business ownership which is critical because historically, Black-owned businesses have served as gathering spots for Black communities throughout the country.

Those gains are in danger.

The Federal Reserve Bank of New York found that small business ownership in the U.S. dropped 22% between February 2020 and April 2020, but Black ownership dropped 41% — the greatest decline among all racial groups during the depths of the pandemic.

Surviving Black-owned businesses suffered a loss of half their income compared by 37 percent of white owners since the pandemic started, according to H&R Block.

That is why this year is an especially perfect time to #ShopBlack and support Black business owners, writes MSN.

This month — and every month, really — you can also do your part by shopping from Black-owned brands and companies.

Do it for the cause.

Do it for The Culture. 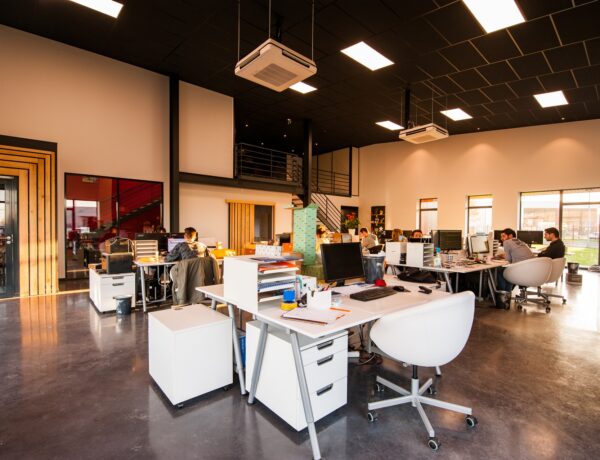 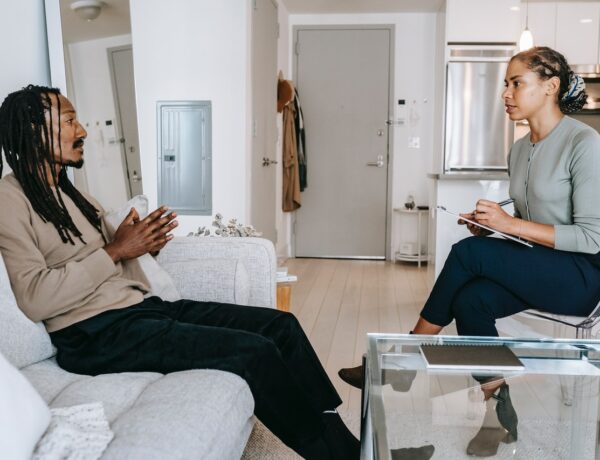 How To Incorporate Faith in Your Business 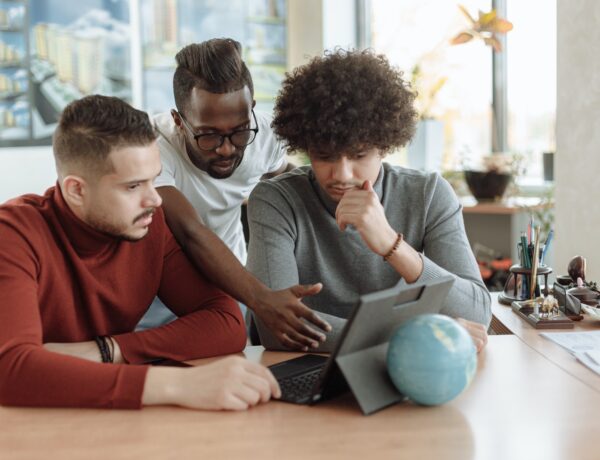 SCALING SMART: Grow your small business by following these tips

Don't Fall into One of These Four New Business Traps

It's Time to Address Institutional Bias in Investment Capital