From Broke to 1.2M in Revenue in 11 Days: My Testimony in Faith and Hard Work and Overcoming Challenges

You know when you have a dream or lofty goal for yourself and you are afraid to share with others because they may cast doubt or you may feel that’ it’s unattainable and you don’t want to feel embarrassed if it doesn’t materialize?

Well that used to be me many years ago until I learned that sharing my story is more helpful than hurtful and someone will be blessed by my transparency.

Having faith, believing in miracles and dreaming out loud while working in expectation create a positive force so strong that nothing negative can penetrate and take me off my path.

And if I fail or experience stormy times, it’s just another opportunity to change course because there are miracles in the storm.

Now, having said that; it doesn’t mean that I don’t feel some trepidation — after all, I am human.

However,  it is my firm belief that if I am my inner voice consistently nudge me about one particular thing, then that thing demands my attention because my Creator must have placed it there.

And if He indeed placed it there, then I have nothing to worry about. That freedom leaves me open to dream out loud and keep believing.

Succeeding in the face of detractors.

You would be surprised over how many people want to see you fail. There are people who do not even know you who simply do not like you for a reason they cannot even articulate.

Likewise, there are many who are rooting for you and who actually do want to see you succeed.

I like to think that I am steadfastly in the column of those people who cheer people on and pray for the success of others. I mean, people I do not even know.

I would see someone post a dream, goal or struggle of theirs on social media and as soon as I would read it, I would stop and say a prayer for that person.

At times I have done the same: shared my struggles openly and publicly with the world.

Some of my family and friends have inboxed me asking why I would put myself out there talking about my challenges in life.

The answer is simple.

To help others who may be going through a similar experience.

I want folks, especially women, to know that they are not the only ones going through tough times.

I also want them to see that they can find moments of joy and witness miracles while going through their storm.

A couple years ago I had this desire to host a Talk Show and I did in fact accomplish this dream with the support of my family, in particular, my husband.

I had to halt progress and taping due to some issues even though some of the episodes are actually still airing on the Comcast network, locally.

I decided to revamp, retool and recharge my dream and resume taping the first quarter of 2018.

Once again, I put myself out there sharing my goal publicly knowing that detractors are not rooting for me and obstacles have already stalled advancement before.

Why? Because a dream delayed is not a dream denied.

You have to speak purpose over your life and walk in your Purpose.  You have to believe that you deserve all the good that’s coming your way.

I believe that in spite of my current struggles, my blessings will overtake me.

They’re very easy to see during storms because we are more acutely aware of our circumstances and the storms draw us nearer to God for shelter.

I experienced financial hardship just before my son was about to enter his freshman year in college. It was a very tough time but we managed to find joy in the midst of it.

It was August 2012. We were broke! How broke?  Let’s  just say the type of broke that causes you to take cold showers cause your gas was turned off! Yup….THAT BROKE!!!

My sister bought my son’s stuff for his dorm. Some might say that we should’ve just let him stay home. But that was NOT an option! My son believed that money would come and that he’d be okay. He was right!

The God we serve performs miracles daily in our lives.

We work hard. We pray often. We exercise our faith and we believe.

On November of 2012, we were called to support sheltering efforts during Hurricane Sandy (our company supports the government during federally declared disasters).

Within 24 hours of Notice to proceed, we contracted 200 personnel and headed to New York city and Suffolk County.

Within `11 days, a once horribly broke couple generated a little over 1.2 million dollars in revenue!

Not only did we receive an ‘EXCEPTIONAL’ rating for our work which is the highest rank a company can get in CPARS), but also, our exceptional work caused other major contractors to seek us out as teaming partners. Talk about miracle in the storm!

No matter what struggles you might be experiencing, keep dreaming, keep believing.

Your miracle is fast approaching.

Don’t let negative people cause you to stop dreaming!

When I openly talked about my hardship,  I never stopped dreaming and I am sure some folks prayed for me and blessed me.

Don’t be afraid to put yourself out there and Dream Out LOUD!

There’s a blessing with your name on it.

God will send you Divine connections and a bountiful harvest!

Look for the miracles, stay faithful, stay encouraged and embrace your journey. 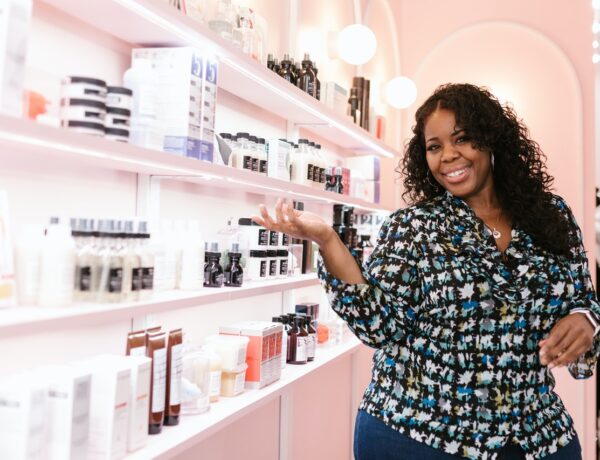 Podast Interview on Taking the Leap into Business: “I was my own obstacle” 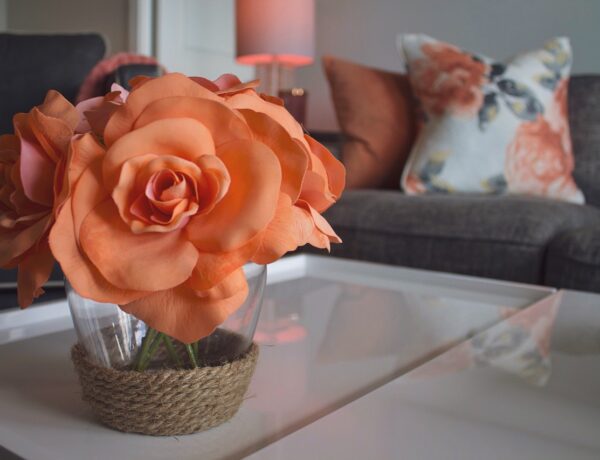 A little missive about Growth; May We All Experience It

A little missive about Growth; May We All Experience It

Find Your Source for Happiness from Within